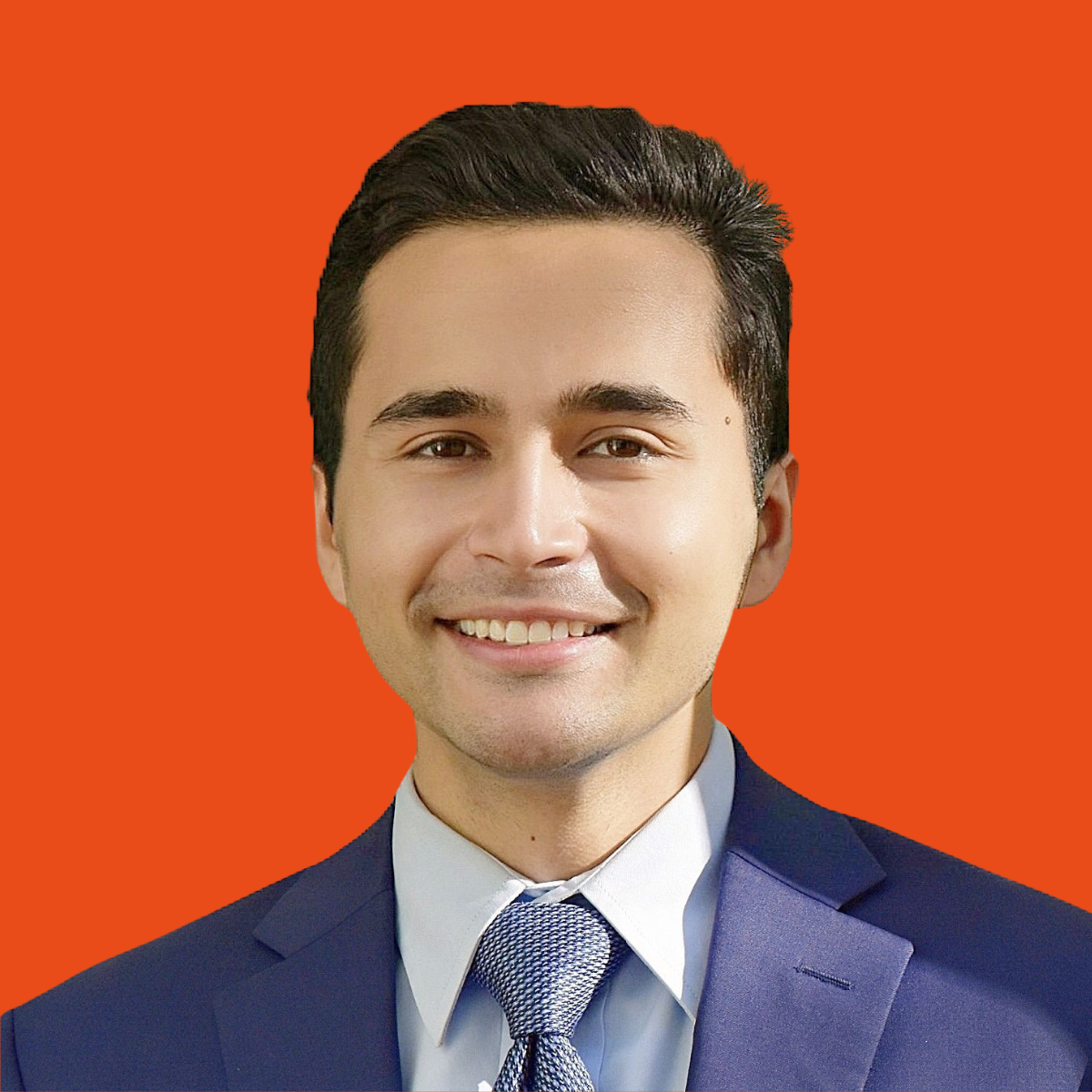 When One Door Closes Another One Opens

Having graduated from college during the pandemic, David moved in with his family and found a job where he could work remotely. However, his family was renting and the landlord had other plans for the property. That meant David and his family would have to find someplace new to live.

When faced with that reality, David decided to pursue the dream of homeownership. If he could buy a house of his own, his family could live with him and they would not have to rent anymore.

David knew he needed guidance to help him get through the homeownership process. He heard about HomeFree-USA from Janett Rundlett, a regional owner of EXIT Mid-Atlantic, and he decided to see if HomeFree-USA could help him.

He was not disappointed.

“The guidance from my Homeownership Advisor was awesome,” he said. David learned how to better manage his budget and how to determine how much he could afford to spend on a home. His Homeownership Advisor also helped him by connecting him with his loan officer, Talar Aghkekian , at Bank of America.

“She was super responsive,” David says of Aghkekian. “Whenever I needed something I’d have an answer the same day.” Also, whenever the bank needed something from David, his loan officer would reach out and explain why they needed it so David wouldn’t be so overwhelmed with the process.

David also qualified for a $17,500 grant — $10,000 for down payment assistance and $7,500 for closing costs. That made the transaction much easier for him since he didn’t have to come up with that much money on his own.

Today, David and his family are enjoying the new house and David believes other young people should consider homeownership rather than waiting to ‘settle down’ before investing in real estate. “Becoming a homeowner can be a good decision because instead of paying a landlord every month, you can build your own equity. You can be your own landlord.”