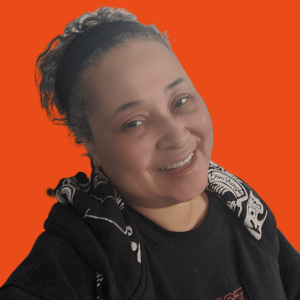 The Right Education Was the Key to Homebuying Success

Victoria had been to many first-time homebuyer seminars, but none stood out as much as a seminar given by HomeFree-USA. Instead of listening to one person talk about the homebuying process, HomeFree-USA featured professionals a homebuyer would need throughout the process to share their expertise first-hand.

The seminar featured lenders, realtors, home inspection  professionals and representatives from title companies. “That was refreshing because I got to hear from all the people that do the work. It was an  opportunity to be able to talk to them and find out what was expected of me in this process,” she says.

After she attended the seminar, Victoria received one-on-one coaching from her Homeownership Advisor Gary Plummer, who helped her to get her finances in order and continued to guide her through every step of the process.

As many homeowners know, the homebuying process can at times feel like an emotional rollercoaster as you open your personal finances up for scrutiny by lenders. “Gary basically took care of me and reassured me and calmed me down during those times,” she says.

Gary also made the connection between Victoria and her lender, Bank of America. “I was satisfied with my lender because they worked with me,” she says. “Sure there were some bumps along the way but that’s with any closing.”

Knowledge is power, and in Victoria’s case, knowledge led to success.