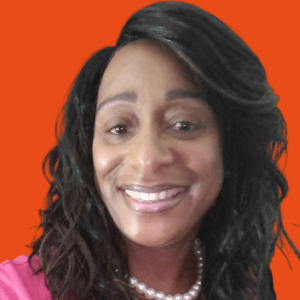 A Homeowner’s Path to Recovery

Millions of Americans were laid off during the pandemic. Janet, a homeowner, was one of them. “I was going through a whole lot of stress just trying to stay afloat,” she says.

After months of using her savings to pay her bills, she found herself behind on her mortgage. Not wanting to take a chance on losing her beautiful home, Janet knew she had to take steps to turn her situation around.

Janet made the phone call and spoke with Housing Advisor Gary Plummer. She explained how she had been affected by the pandemic and that her mortgage servicer had been giving her a hard way to go.

Gary helped her in a number of ways.

Having someone to guide her through the modification made it easier for Janet to move through the unfamiliar process. It also helped to relieve some of the stress she was experiencing from the situation.

The modification was approved and Janet is now in the process of rebuilding her life from the comfort of her beloved home. She also wants to share her story because she knows other homeowners may be struggling financially and may not know where to turn.

For any homeowner who is having difficulty paying their mortgage, she recommends that they reach out to HomeFree-USA. “Don’t give up,” she says. “HomeFree-USA is there to help get the job done.”

She knows of what she speaks because she’s been there and now she’s on the way to financial recovery.

“I feel truly blessed that God had his hand over me,” she says. “I love HomeFree-USA.