Whiteside–who was valedictorian of his high school class–recently graduated from Fisk University, a private Historically Black university in Nashville, Tenn. While at Fisk, he applied for a Mortgage Bankers Association Government Affairs internship through MBA’s partnership with the Center for Financial Advancement—a collaboration among HomeFree-USA, MBA and other industry and financial services companies that focuses on career opportunities and financial and leadership education at Historically Black Colleges and Universities.

“I bought my first home in Memphis, in South Memphis in a neighborhood that is historically Black,” he said, noting he returned to Memphis with the idea of showing his peers and the people around him that it’s possible to want more, to do more and to grow within their environment.

The day he closed on his new home, Whiteside thanked Exit Realty, Center for Financial Advancement partner SWBC Mortgage Corp. and HomeFree-USA for being partners that made the purchase possible. “Thank you for being on my side through my first home purchase and helping me become an example to my community to show just how easy it is to make it in Memphis,” he said. 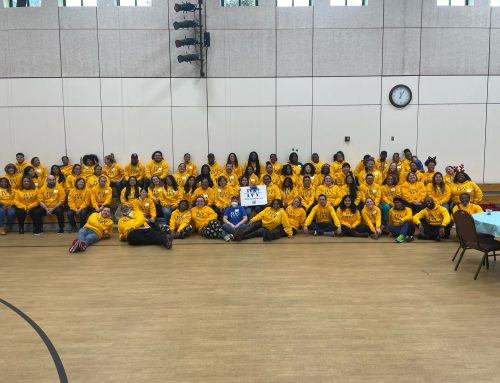 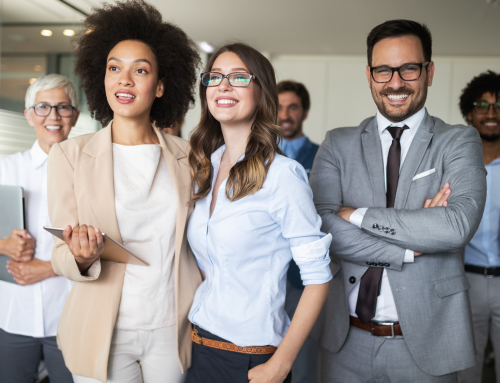 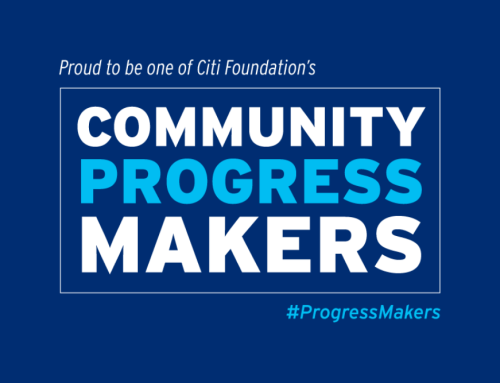 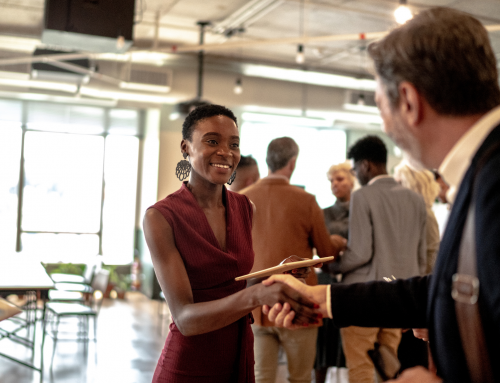