(TriceEdneyWire.com) – The housing crisis that caused more than nine million people to suffer foreclosure and even homelessness due to the economic slump across the U. S. 10 years ago, has now fully recovered for everyone – except people of color – especially African-Americans.

“Black people are moving into homeownership at a much slower rate than anything we have seen in the past,” says Laurie Goodman, co-author of an Urban Institute report titled, “Are Gains in Black Home Ownership History?”

The report, released last year, continues, “Gains in black homeownership have been hard won, which amplifies our concern that in the last 15 years, black homeownership rates have declined to levels not seen since the 1960s, when private race-based discrimination was legal.”

This is the reason that homeownership advocates and advisers believe new and innovative ways must be attempted to bring about equality in homeownership in 2018 and beyond. In part, that means a targeted effort to bring young Black professionals, namely new college graduates, into the financial education arena and the home buying job market – ideas whose times have come, according to HomeFree-USA, a non-profit organization that specializes in mortgage and homeownership advice.

“Most people, when they think about working in a financial institution; they think about the branch or being a teller. But, there’s a whole machine, one in which you can really build a good career. So they are interested,” says Gwendolyn Garnett, program director for the new Center for Financial Advancement (CFA) program that HomeFree-USA launched on the campus of Fisk University in Nashville last September. “Awareness and education afford them opportunities whether they are jobs or internships. So they can learn more about the industry and choose to become a part of it,” says Garnett, former Neighborhood Lending executive for the Consumer Real Estate division of Bank of America.

People may simply not know the benefits and tremendous value of preparing for mortgage approval, says Marcia Griffin, president//CEO of HomeFree-USA.

“It is critical for us. Yet, more African-Americans are becoming renters than they are home owners. Homeownership is our primary wealth building tool. But it’s also a personal tool. It’s a life tool that enables us to provide something to leave for our children, to have a life in which you are paying yourself instead of paying the landlord,” Griffin says. “I often use this as an example: If you’re paying a thousand dollars a month rent and you rent for 10 years, conservatively you’re talking about a hundred and twenty thousand dollars that you’ve paid to somebody else. No benefit at all.”

She also pointed out that rents often go up whereas a fixed rate mortgage stays the same. “This is just a wealth building tool that must be promoted,” Griffin said.

In the three decades after the Fair Housing Act, signed into law in 1968, America’s Black homeownership grew nearly 6 percentage points, the Urban Institute report said. But, according to Forbes, “from 2000 to 2015, that gain dropped to about 41 percent, compared to White homeownership of 71 percent.”

The National Association of Real Estate Brokers (NAREB) sees a glimmer of hope as NAREB has detected a slight upward movement in Black home ownership rates. HomeFree-USA is pushing to increase that trend by empowering students with the financial education that they will then spread among each other as well as to parents and ultimately into the community.

“I agree that yes, whether you’re African-American or Hispanic, those ethnic groups are comfortable dealing with people who look like them. And I think that’s the case not only for homeownership but a host of other experiences and consumer decisions that we make,” says Jeffrey Hicks, NAREB president/CEO.

Prospective salaries may serve as enticements for young professionals. The annual salaries can range from an average of $75,900-$93,000 as a senior underwriter to $41,725-$135,000 as a loan officer and multiple opportunities in between according to mortgage industry salary listings.

There are opportunities for even higher salaries when sales are involved.

“Mortgage loan officer jobs are usually commission based. I know some who have made millions in this industry,” says Garnett, who worked for Bank of America for more than 24 years in various positions. “When you sell a home, when that person gets a home loan through you, you get a big commission from that…So you can make a good income, but a lot of young folks are not even aware of the industry.”

The Center for Financial Advancement has launched on the heels of a recent study that says although more African-Americans than ever are going to college, Black students are still overrepresented in majors that result in the lowest paying jobs.

“Access to college for African Americans has increased, but African Americans are highly concentrated in lower-paying majors,” says the 2016 study by Georgetown University’s Center on Education and the Workforce.

The report says “only 7 percent of finance and marketing majors are African-American.” It also says that only 7 percent of those who receive STEM-related bachelor’s degrees – which includes information technology (IT) and who earn a median annual salary of $84,000 – are Black. IT, finance and marketing are favored concentrations in real estate, mortgage and banking. On the other hand, the report says African-Americans are highly represented in majors associated with serving the community, which tend to be lower-earning – “human services and community organization (20%) and social work (19%).”

Milan Griffin, Vice President of Marketing and Outreach for HomeFree-USA believes mortgage industry jobs – which are a combination of earning higher salaries while serving the community – will attract Black college graduates, most of whom tend to be socially conscious trend setters among their peers.

“People of this generation are much more social advocacy focused,” she says. “The importance of students from HBCUs entering into the mortgage industry is this is an opportunity for them to really fuse and really live through their work the essence of doing well and doing good by helping to impact lives while also doing well for themselves financially.”

Milan Griffin added that the Center movement will not only increase the number of African-Americans in the mortgage business, but the young people will likely also see the value in getting prepared earlier and purchasing homes at younger ages.

“This program is having them to rethink success: ‘I was told that going to grad school was the only option for me to boost my income. But now I see that instead of amassing a whole other pound of debt; I need to build wealth first and build my assets by managing the debt that I do have and then go into home ownership right after college.'”

Despite new opportunities in the mortgage industry, obstacles for homeownership in the Black community are still major. Among those hindrances:

• Affordability. Housing prices are increasing; especially in urban areas.
• Insufficient  income. Although the mortgage lending industry is financially lucrative, it takes time to nurture and develop a strong six or high five figure earning.
• Poor preparation. Money management, credit reparation, budgeting and savings – keys to wealth – are areas that must be strengthened in the Black community.
• Education. There can be a long learning curve for some people pursuing the home ownership industry as a profession; therefore, mentors are needed in this field.
• Loan Denials. According to the Pew Research Center, “throughout the boom, bust and recovery phases of the housing cycle, blacks have been denied home loans at higher rates than most other racial groups (the exception being Native Americans, and even then only in the last few years).”

The Urban Institute study predicts that “inequality will get worse with inaction”:
It continues, “The period since the housing crisis began has been a tragic chapter in the history of the black community’s access to the wealth building, security, and the sense of belonging offered by homeownership.”

The study concludes, “We must take action to avoid further decline. Reforms are needed that provide more affordable rental housing and more plentiful and secure access to homeownership.” 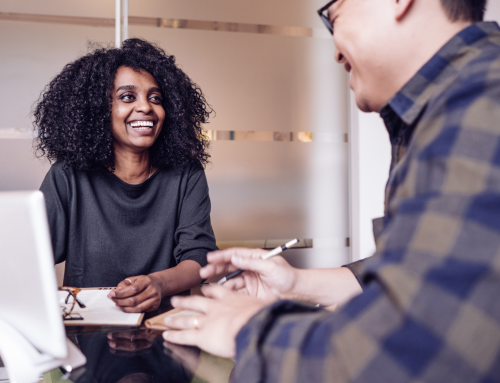 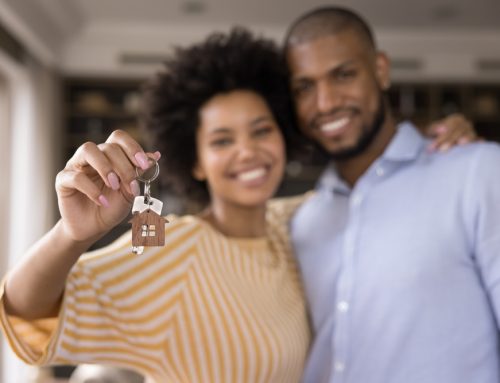 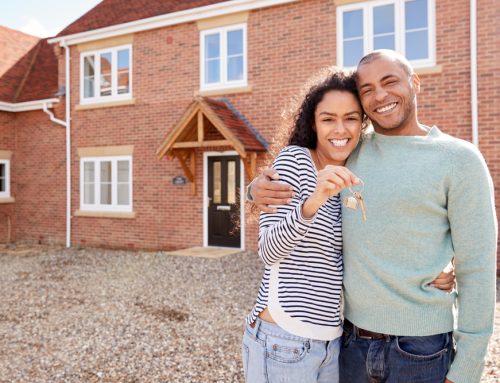 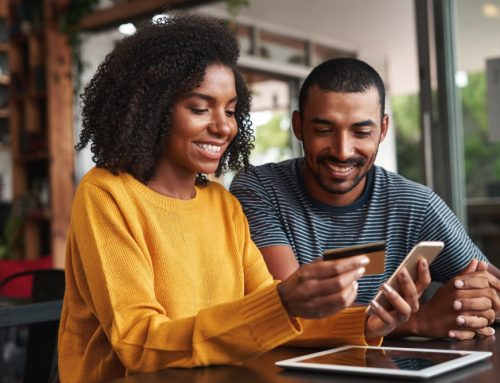